Poly(phenylene oxide), or PPO, is one of those high-performance polymers we like to call engineering thermoplastics. Its biggest strength is its resistance to high temperatures. It has a very high glass transition temperature, 210 oC. But there"s a price for being heat-resistant. Most polymers are processed at high temperature in a liquid-like state. But if your polymer won"t become liquid-like at reasonable temperatures, you can"t process it! For this reason, PPO is often made into blends with high-impact polystyrene (HIPS for short). Blending PPO with HIPS makes the PPO easier to process, plus it gives PPO some resilience. PPO needs this toughening because by itself PPO can be brittle in some situations. General Electric makes PPO/HIPS blends and sells them under the name NorylTM.

Structurally, PPO is made of phenylene rings linked together by ether linkages in the 1,4 or para- positions, with a methyl group attached to carbon atoms in the 2 and 6 positions.

PPO is made by what we call oxidative coupling polymerization of the monomer 2,6-dimethylphenol. Water is a by-product, and so this is a condensation polymerization.

Normal crosslinked polymers cannot be recycled because they don"t melt. They don"t melt because the crosslinks tie all the polymer chains together, making it impossible for the material to flow.

Two approaches have been tried, ionomers and block copolymers.

Ionomers are a kind of copolymer. They are copolymers in which a small portion of the repeat units have ionic pendant groups attached to them. Not a lot, now, just a few. Normally the polymer backbone chain will be nonpolar. We all remember the rule, like dissolves like. It works here, too. The nonpolar polymer backbone chains will group together, and the polar ionic pendant groups will cluster together. Now as much as the cluster of ionic groups, snobbish as they are, would like to separate themselves completely from the nonpolar backbone chains, they can"t. Remember, they"re just sort of attached to the backbone chains. So what ends up happening is that these clusters of ionic groups serve to tie the backbone chains together, just like a normal crosslink would.

Except for one small difference. If we try, just for fun, to heat up these ionomers, something nifty and rather convenient happens. The ionic clusters will break up. When molecules get hot, they move around more. To be sure, this motion of molecules is heat itself. Moving around like this at high temperatures makes it hard for the ionic groups to stay put in their little clusters. So they break up. Now the ionomer has lost its crosslinks, and can be processed and recycled just like an ordinary polymer. Cool it back down, and the ionic clusters form again, and it acts like a crosslinked polymer again. Nifty, huh?

We can make a thermoplastic elastomer another way. That other way is called a block copolymer. A copolymer is a polymer made from more than one kind of monomer, that is, made out of two or more comonomers A block copolymer is a copolymer in which the comonomers are separated into long sections of the polymer backbone chain. Each of these sections, called blocks, looks sort of like a homopolymer.

Being green seems to be easier than certain frogs thought!

But you can also make a thermoplastic elastomer using a block copolymer made form only one kind of monomer! I know that makes no sense, a copolymer with only one kind of monomer, but it"s true. You can make polypropylene in which there are blocks of different tacticity. One can make polypropylene with atactic blocks and isotactic blocks using metallocene catalysis polymerization, like this:

The blocks separate just as they do in SBS rubber. They separate because the isotactic blocks will form crystals, but the atactic blocks are amorphous. The result is something that looks like the picture you see on the right. It behaves as an elastomer for the same reasons as SBS rubber does. 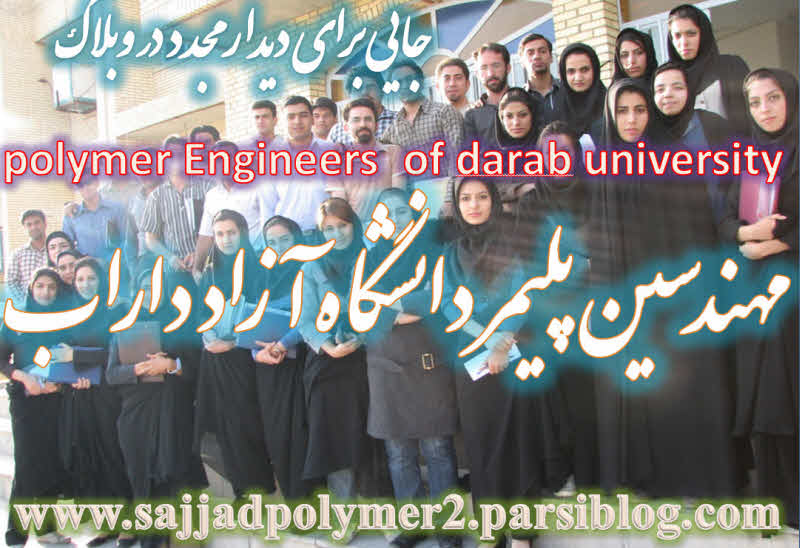